help, humility, their abundance of participation inside and outside of meetings, their desire to continue growing and the way they care about other members. Their leadership is awe-inspiring, humble, thoughtful, kind, caring, passionate and would do anything for any member within the group. This award was given due to the generous efforts of their team and how much they do for their fellow Unified Group members.

Kenny Pickett has won the 2021 Johnny Unitas Golden Arm Award, presented annually by the Johnny Unitas Golden Arm Educational Foundation Inc. and A. O. Smith Corp., to the nation's top quarterback who best exemplifies character, scholastic and athletic achievement. Pickett is the first Pittsburgh Panther to win this prestigious award. Through 13 games, Pickett has completed 67.2% of his passes (334 of 497) for 4,319 yards with 42 touchdowns and only seven interceptions, including his five rushing scores. The New Jersey native has totaled 47 touchdowns this season, his passing yardage, passing touchdowns, total TDs and completions are all Pitt records. He also set an ACC season record for touchdown passes, eclipsing the prior mark of 41. Pickett is piloting the country's No.3 unit in scoring (43.0 points per game) and No. 5 in total offense (502.9 yards per game). The redshirt Senior stands as the Panthers' all-time leader in passing yards (12,303), pass completions (1,045), total offense (13,112), touchdown responsibility (102) and passing touchdowns (81). Pickett has 20 career rushing touchdowns, a new standard for a Pitt quarterback. His 4,319 passing yards, 42 passing touchdowns, 47 total TDs and 334 completions are Pitt single-season marks. Finally, he surpasses the school record for career touchdown passes since Dan Marino, who threw 79 during his iconic Pitt career from 1979-82, Pickett has 81 for his career. Pickett's achievements will be honored on Friday, December 10th, in Baltimore, MD. The Johnny Unitas Golden Arm Educational Foundation, Inc. and A. O. Smith are happy to be hosting this year's event at the Four Seasons Hotel Baltimore. Those who are not attending the event can tune in to the ceremony live stream via the A. O. Smith YouTube page. The reception will begin at 6 P.M. EST with the award presentation beginning around 8 P.M. EST. The first-ever winner of the Golden Arm Award, Don McPherson, will deliver the keynote remarks at the event. McPherson was an All-America quarterback at Syracuse University and is a veteran of the NFL and Canadian Football League. As captain of the undefeated 1987 Syracuse football team, McPherson set 22 school records, led the nation in passing and won more than 18 national "player of the year" awards, including the inaugural Johnny Unitas Golden Arm Award, the Maxwell Award as the nation's best player and was second in the Heisman voting. The namesake of the Golden Arm Award has a storied history. Johnny Unitas was an 18-year veteran of the NFL, who played his collegiate career at the University of Louisville before joining the Baltimore Colts in 1958. His career passing figures include 2,830 pass completions for 40,239 yards, 290 touchdowns and throwing a touchdown pass in 47 consecutive games. Sharing a tradition of innovation with Johnny Unitas, who invented football's two-minute drill, A. O. Smith has been an innovator in its industry for more than a century. A. O. Smith offers its customers an additional advantage in that the company designs, builds, distributes and supports the world's broadest and deepest line of residential and commercial water heaters, as well as commercial boilers. This single- source concept simplifies ordering, installation and service and is backed by 80 years of research and innovation. To watch our latest video announcing Kenny Pickett as the 2021 Golden Arm Award winner, click here. For more information on the Golden Arm Award, visit Golden Arm Award. Additionally, follow the conversation throughout the college football season on Twitter, Instagram and Facebook, and use the hashtags #GoldenArmAward and #InnovationLeaders.

Sloan, a world-leading manufacturer of commercial plumbing systems, has launched the Sloan Training Center, an online platform providing educational and professional training courses through an automated learning process. Sloan's Training Center now makes training content available 24/7 for architects, designers, plumbers, facility managers, contractors, and others globally. "As today's workforce is increasingly composed of a younger generation, it's important to shift training opportunities toward platforms that resonate best with them and provide alternatives to the in-person training sessions of past generations," said Graham Allen, Sloan co-president and CEO. The Sloan Training Center comes at a time when there are more product options than ever before that are becoming increasingly complex due to the growth of the Internet of Things (IoT), software, and user interfaces. Training materials include sessions with a wide range of topics, including product maintenance courses, information on touch- free technology innovation, sustainability and WELL Building Standard upgrades, restroom design trends, and more. In addition to training sessions, Sloan's online training system provides instant metrics and analysis based on course material and profession type, and individuals can select learning tracks based on their area of expertise. All training courses are recorded from the new Sloan Studios at its Franklin Park, Ill., corporate headquarters. Individuals who complete training will also earn "Chuck's Bucks" to spend on merchandise and memorabilia in Sloan's online store. Named in honor of Sloan Senior Executive Chairman Charles Allen, "Chuck's Bucks" can be earned upon passing courses of all types. To learn more about the Sloan Training Center, please visit Sloan's website or follow Sloan on Facebook, Twitter, Instagram, and LinkedIn. 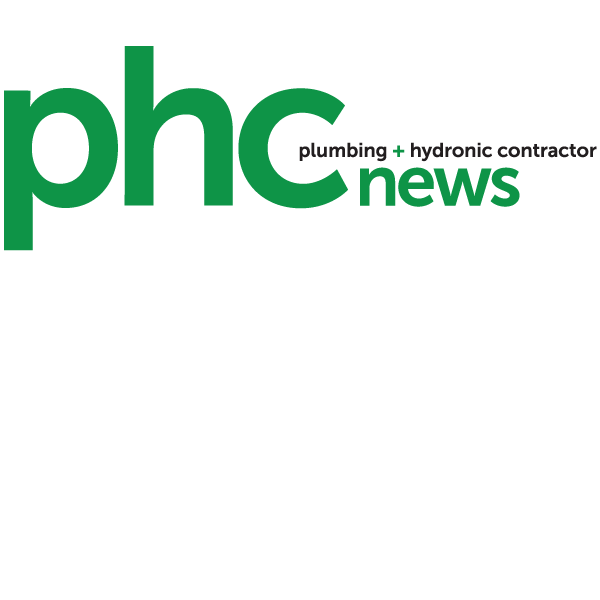